I did try, believe me I did. But last nights car crash TV was too good an opportunity to pass on. Overall I thought the program 'Twitchers' was well made and relatively accurate - none of that 'Dipper' in a rowing boat off Blakeney nonsense that Channel 4 made some years back.

Thankfully the President and his sea of bizarre comments have taken the hard work out of writing this blog post. The following are a selection of LGRE's best quotes from an hours toe curling / hilarious viewing.

Ladies and Gentlemen I give you the president of the British Birding Association:


"I'm the equivalent of George Michael in the birding world. The way he has led his life is exactly the same way that I've led my life." 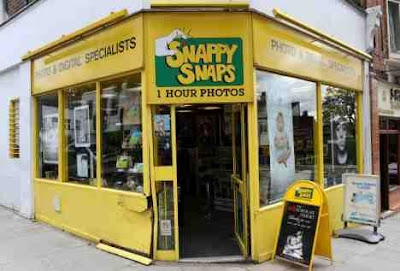 "13% of British birders are cheats unfortunately, and quite a few are incompetent." 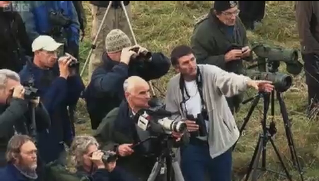 "If you mention the word Lee Evans, it polarises people."

"My job is almost like being the Prime Minister, like Gordon Brown. There's no one polarises people more than me." 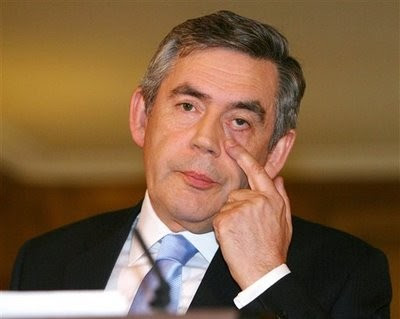 "I've always been the policeman of British birding, you can't have a free for all." 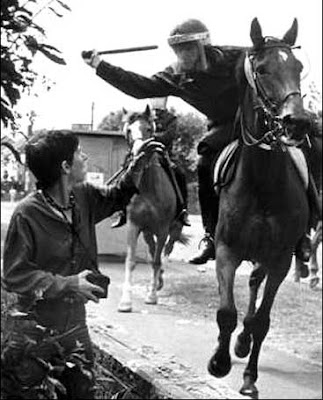 "I've always prided myself on being the boss."

"I love what I do, but it's the people around it that make it sad. The people bring it down." 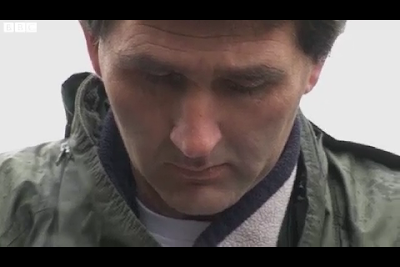 "A lot of birding is about the psychology of birders. You've got to get in the brains of birders and the psyche of them to learn what they're about. I've spent a whole career doing that and I can identify these strange bods that are going to commit crimes, birding crimes." 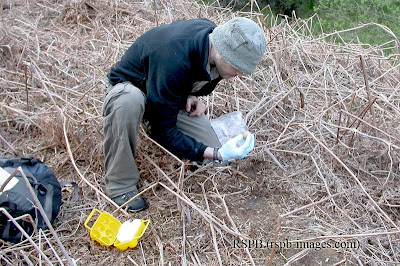 "I find it very depressing when I turn up at a rarity, you can almost feel the aura of all the voices talking about you." 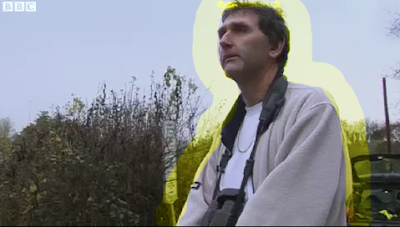 "What ever I get involved with I become exhumed with it." 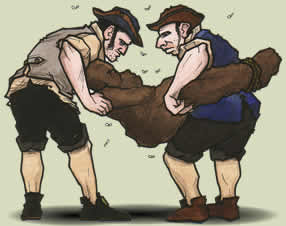 And if Garry ever though he had a friend in Lee:

"Garry's probably one of my closest associates in birding and I really like him. I would still never let him in to my inner circle as such because I don't trust Garry. I guess he's probably loyal, but I still couldn't trust him." 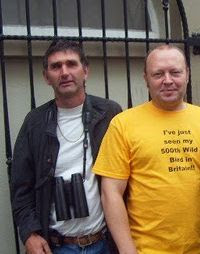 Of his 7 year old year-listing rival: 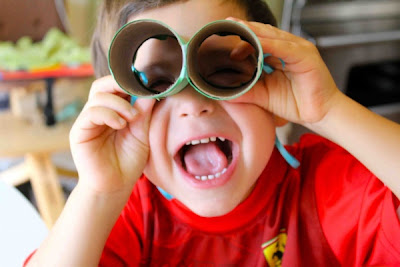 Gary on the other hand is clearly a very obsessed individual whose selfish lifestyle will ultimately be the ruin of him, that's not a dig it's an observation from someone who once had a similar attitude to seeing 'rare' - me! Whilst the highest monetary price I ever paid was £160 for a Pine Grosbeak - the ultimate price was the reduced amount of time that I now see my daughter for! Gary take note.

And finally I should take heed of Garry's words:

"If you fall out with Lee it can become a problem. He can destroy people!"

Very funny...and ending with a serious message for birders such as Gary. Great!

Some things just have to be written up. I laughed so hard at this I think I've knackered a bollock.

the best bit for me and you have to imagine it said in a David Brent style was Gagnell's:

it was more Brent than Brent and even better as it was real.

otherwise with this and the many attempts of self-justification for events in Cornwall that are all over the net, it hasn't been a great few days for 'twitchers'...

Priceless wasn't it - I was laughing my bollocks off so much I posted this last night:
http://skevsblog.blogspot.com/2010/11/careless-whisper.html

Mark, check out Birdwatch Magazine November 2001 for more of the same... I'll post some later when I've had me tea!

Very good Mark. I have not yet seen the programme (a friend is bringing me a copy on disc on Friday) but have enjoyed reading the posts on BF.

I find it cringing, embarrassing and extremely sad that birdwatching - birding - twitching has descended to this leven of psychotic fanaticism.

At this level the "sport" (can't think of a better term considering the competition element involved) is about people, not birds.

Is that shot, at the Eastern Crowned Warbler, Lee 'Sweeney' Evans making sure the crowd are looking at the right bird before verifying their tick ?

It is Johnny, DI Evans at his finest!